Since the previous round 3 of the 2019 Touring Car Masters series at Winton Raceway, Ryan and the team have been busy. As reported widely in the motorsport press Ryan went under the knife on July 4th.

“Yesterday (July 4) I had my right testicle removed. About a month ago now I felt a small patch of hardness to one side of it, there was no lump and it wasn’t sore at all,” Hansford posted on the Multispares Racing Facebook page.

“It took me around 3 weeks to get to the doctor as I didn’t think much of it at the time. I then got sent for an ultrasound and they detected a lump inside the testis. At this stage the doctors are 95% sure it’s a form of cancer called seminoma and has a good prognosis for a full recovery when discovered early.

“Testicular cancer is most common from 15 years to 40 years so it can strike at any time.”

The successful operation and subsequent investigation found that there was indeed a malignant cancer.

“Today I had my follow up consultation with my urologist and everything they thought was correct. After dissecting my removed piece of manhood they confirmed a malignant seminoma cancer that was in early stages,” Hansford posted in a more recent update. 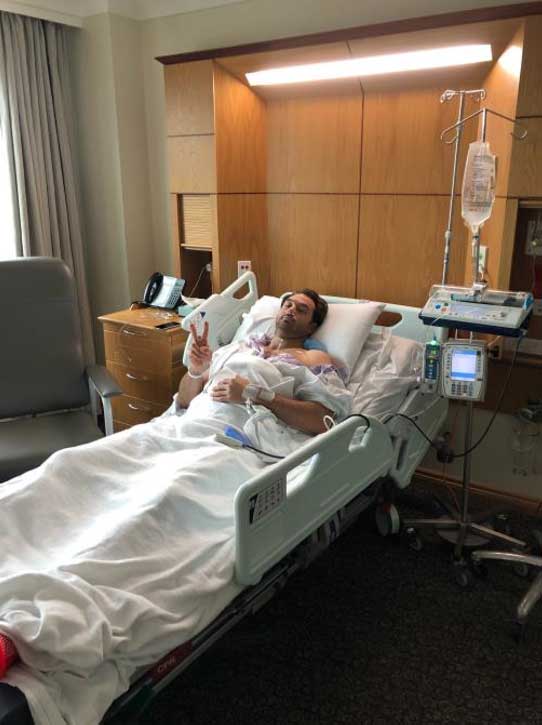 Hansford has encouraged men of all ages to self-examine in order to ensure early-detection of similar cancers.

“I spoke with my surgeon this morning and she said the best thing we can all do to detect cancer is a thorough self-examination monthly.

“‘Feel ourselves up on the first day of the month!’ Both for women (breasts) and men early detection is the best way to beat it. I feel I waited a bit long to get to my doctor after discovering it.
In the two weeks prior to this Ryan and the team had been back to Queensland Raceway twice to extract some extra speed from the Multispares Torana after the pace it showed over the race weekend in Winton. After going faster than ever before and to the team’s knowledge the fastest any TCM car has ever gone around QR, Ryan has been laying low after his operation and off the tools at work so he is right to get back in the car.

“I went to the workshop last night to try the seat belts and I have no dramas with where the belts are in relation to where they cut me open nor comfort with them done up tight” said Ryan
“Obviously I wouldn’t drive unless I had the Doctors OK and I will feel fine. It’s been a pretty big thing and quite a shock so it will be good therapy to jump back in and enjoy myself” Ryan added.

“My plan is to do the practice session on Friday morning and so long as that goes well I will be right to go.” “The team have a short list of great drivers who will be at Qld Raceway if for whatever reason I’m not right.” Added Ryan. 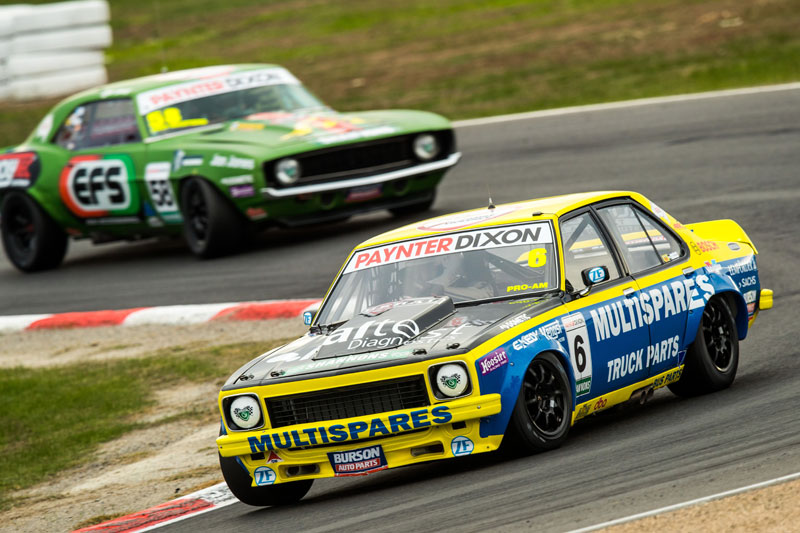