Round 4 of the 2019 Paynter Dixon Touring Car Masters series was run recently at Queensland Raceway and the field was as competitive as it’s ever been and straight out of the gate on Friday morning faster and closer than ever before.

Ryan was feeling good in the Multispares Torana and was 2nd quickest with a time that was nearly 1 second faster than his 2017 qualifying time and like in practice a few weeks earlier .6 sec faster than he had ever been around the “paperclip”.

By qualifying which was a few hours later it was obvious that the bar in TCM has been raised again with 10 cars under the pole position time of 2017.

Ryan was once again in the 1 min 15’s but would be starting race 1 from 7th such was the speed of the top 10 cars.

For the reverse grid “Trophy” race which is being held prior to race 1 this year, the Multispares Torana would start from 19th and Ryan set about passing the most amount of cars to finish 3rd and had the 2nd fastest lap of the race only .1 of a second off the flying Camaro of Adam Garwood who with John Bowe followed Ryan through the field from the back. 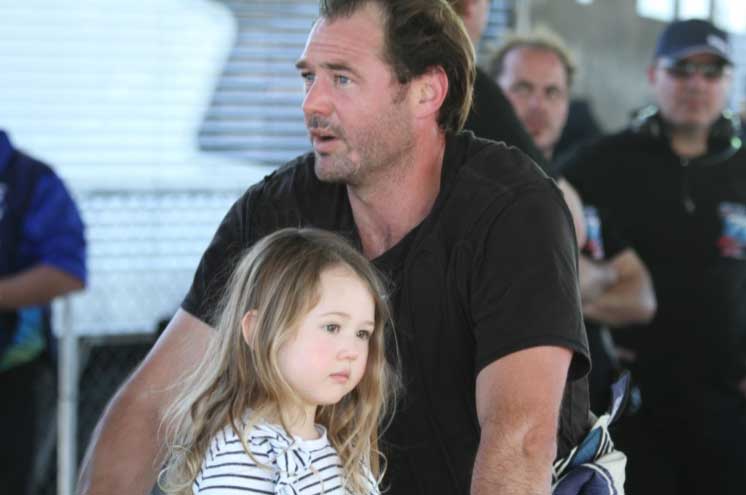 In race 1 Ryan raced hard to move from 7th to 4th and once again (as at the Winton round) was the fastest Torana. After a great battle with legend John Bowe, Ryan and the team are pleased to feel they have caught and passed the Bowe Torana in the development of the new A9X Peters Motorsport build Torana. Ryan and Bowey had a great chat after the race with the topic of conversation – “how are we going to catch the Mustangs and Camaro’s?” 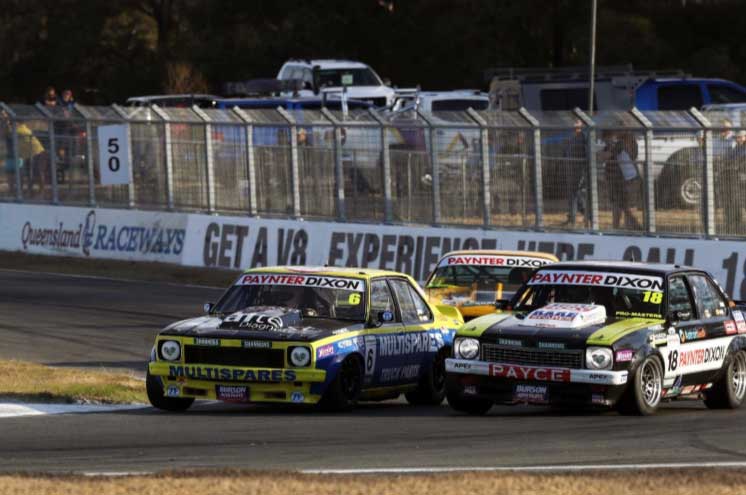 Race 2 was another terrific TCM race with plenty of passing and dicing in the top 10 and whilst Ryan finished in the front pack there was car to car contact between Ryan and the Camaro of Adam Garwood and Ryan copped a 30 second penalty so that put him back to 15th on the final results.

From 15th at the start of Race 3 once again the Multispares Torana was fast and Ryan made his way up to 7th, enough to keep him 3rd overall in the points for the ProAm championship.

Sydney Motorsport Park is the next round with TCM being the headline act at the Muscle Car Masters from August 30th to Sept 1st. Saturday night will have a night race for TCM so it’s sure to be spectacular. 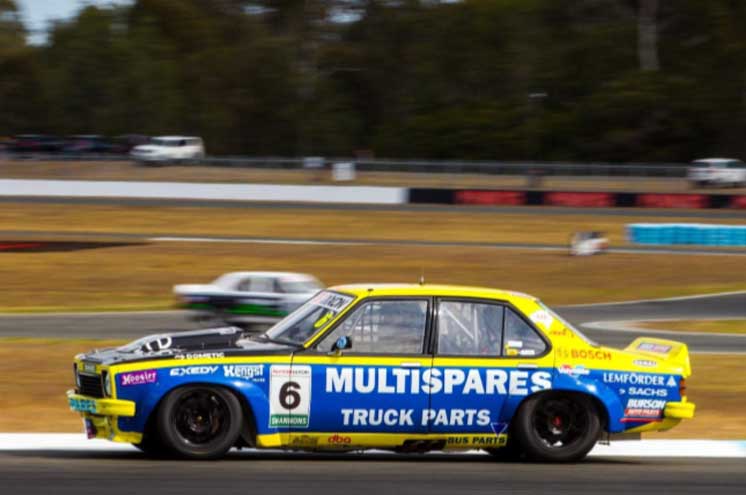 It was really great to see Ryan back in the car for QR and with Ryan’s wife Ruth working that weekend, Ryan’s mum Julie had his kids Harriett out to the track on Saturday and Hendrix on Sunday.

With rounds at Sydney, Bathurst and Sandown to finish off the year, Ryan and the team look forward to seeing you all at the track. And don’t forget our first “ride” day is coming up at SMP on August the 6th. Info for MCM and SMP drive day to follow next week. 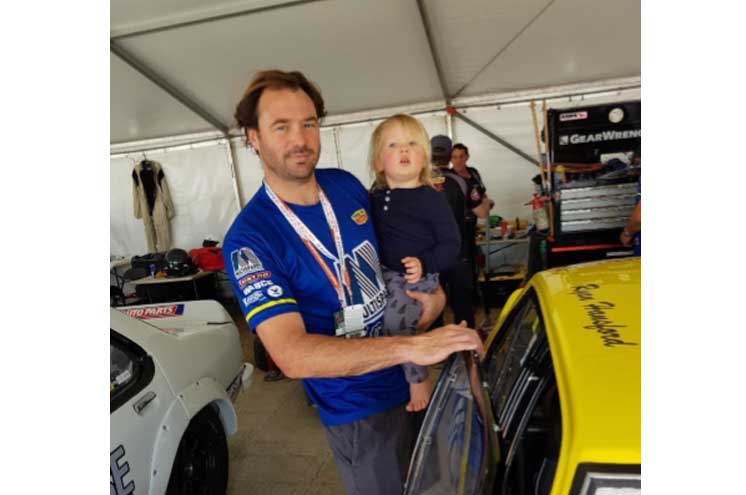